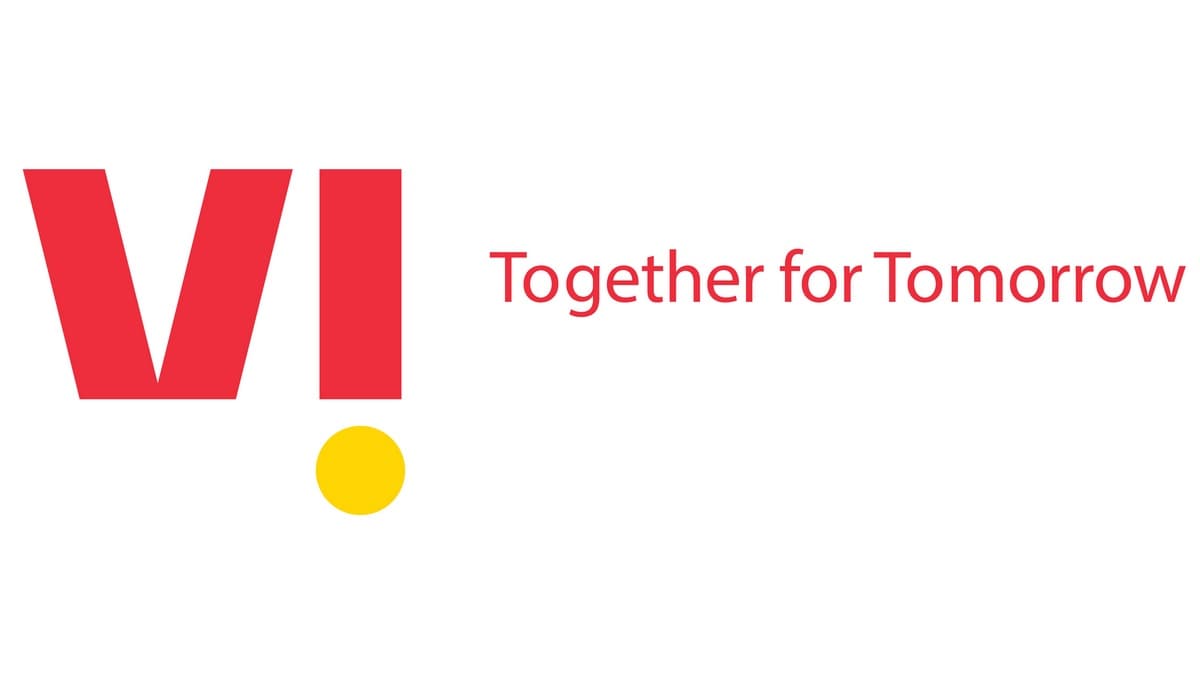 Telecom firm Vodafone Idea late on Thursday said its voice and data services have been restored in Maharashtra after being disrupted due to flooding of a key site in Pune amid heavy showers.

Subscribers of Vodafone Idea in the state faced connectivity issues since Thursday morning.

Services could be restored after the deployment of interim solutions, the company that has been ceding subscribers to rivals amid intense competition said in a late evening statement.

Vodafone Idea said one of its “key sites” in Pune’s Kalyani Nagar area got flooded because of the downpour, resulting in the “partial disruption in services” for subscribers across the state.

Unlike tower infrastructure, which serves subscribers in a local area, the site was serving people across the telecom circle, which affected the subscribers in the state.

Hi! Heavy rain resulted in flooding of some areas including one of our key sites in the city. Our technical team has worked non-stop, deployed interim solutions and restored Voice & Data services. We sincerely regret the inconvenience caused to our customers – Rene

A lot of users took to social media to vent their frustration throughout the day, as the services snapped.

Maharashtra, one of the most industrialised states, is a key telecom market. The disruption comes at a time when the competition is very intense in the telcos space where Vodafone Idea is ceding subscribers to its rivals.

Pune and other parts of western Maharashtra have been experiencing heavy downpour since Wednesday evening and some low lying areas of the city have also reported water logging.

Is OnePlus 8T the best ‘value flagship’ of 2020? We discussed this on Orbital, our weekly technology podcast, which you can subscribe to via Apple Podcasts, Google Podcasts, or RSS, download the episode, or just hit the play button below.