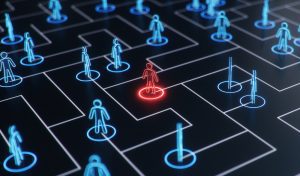 Europe has finished testing its platform for allowing COVID-19 contact tracing apps to work across national borders, but only a few countries are up to speed.

To be fair to the EU, on this matter it has not only made the correct decision to focus on the decentralised contact tracing model, but has, by its standards, been fairly swift about  creating the framework for it to work across the entire bloc. Testing on the interoperability gateway commenced around a month ago and now it has gone live.

As is so often the case in the EU, however, it’s one thing for the central bureaucracy to make a decision but it’s quite another for the member states to implement it. As you can see from the map below, only three countries have registered their domestic contact tracing apps with the service so far. A bunch more has developed compatible apps, but those of France and Hungary, which have gone down the centralised route, are incompatible. 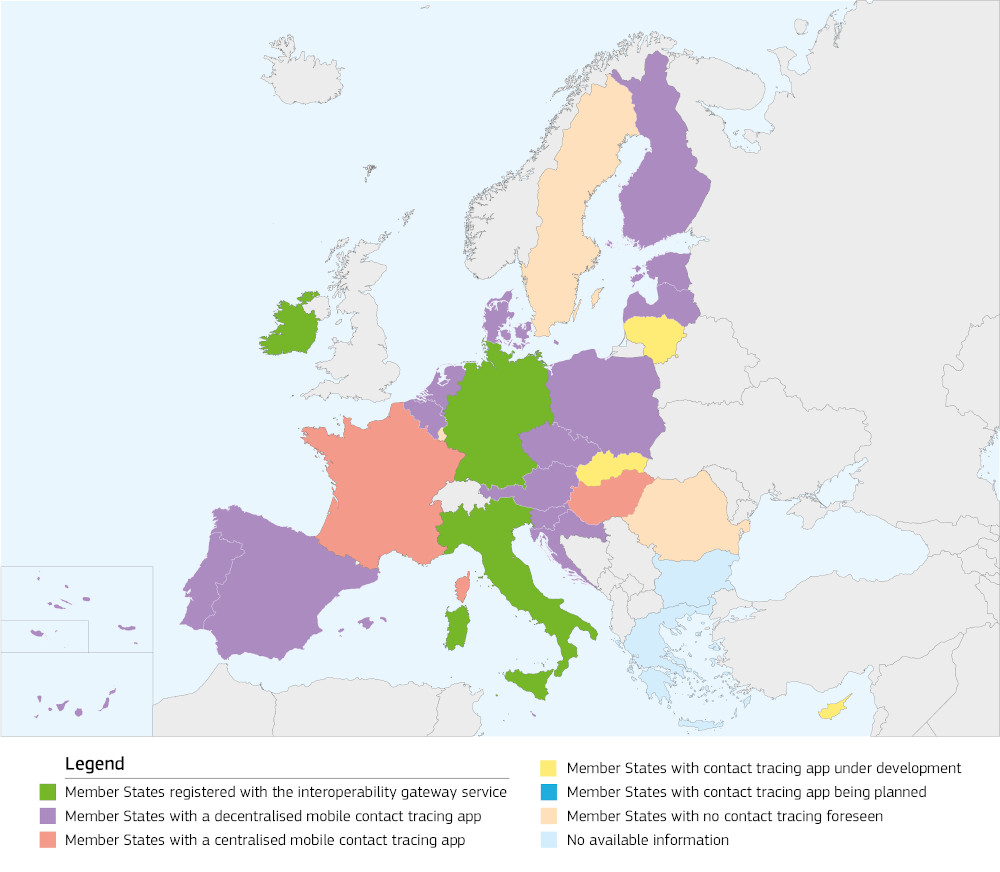 “Many Member States have launched voluntary contact tracing and warning apps, and the Commission has supported them in make these apps safely interact with each other,” said Thierry Breton, Commissioner for Single Market. “Free movement is an integral part of the Single Market – the gateway is facilitating this while helping save lives.”

“Coronavirus tracing and warning apps can effectively complement other measures like increased testing and manual contact tracing,” said Stella Kyriakides, Commissioner for Health and Food Safety. “With cases on the rise again, they can play an important role to help us break the transmission chains. When working across borders these apps are even more powerful tools. Our gateway system going live today is an important step in our work, and I would call on citizens to make use of such apps, to help protecting each other.”

The EU announcement confirms that only decentralised apps are compatible, so it’s presumably a bit of an issue that one of its two core members has chosen not to play ball. As Breton said, the EU is all about free movement, so it will be interesting to see whether travel between, say, France and Germany is restricted by the inability for French people to keep contact tracing once they leave the country.