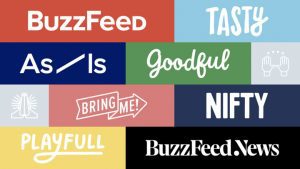 Meandering US telco group Verizon has finally got rid of a media property it was always ill-suited to own.

HuffPost was the flagship property in Verizon’s $4.4 billion acquisition of antiquated internet company AOL five years ago. It was a bit of a head-scratcher at the time, with Verizon having no proven competence in the production of content and even the inevitable synergies hard to find. According to reports Verizon has been trying to offload it for at least a year and has finally found a buyer, of sorts.

Precisely what listicle publisher Buzzfeed has paid for HuffPost is unclear. It’s a 100% stock deal and BuzzFeed has also received ‘investment’ from Verizon. Yes, that’s right, Verizon seems to have paid Buzzfeed to take HuffPost off its hands.

Details: All-stock deal *plus* an investment in BuzzFeed from HuffPost owner Verizon.
Which means Verizon is literally paying BuzzFeed to take over HuffPost. https://t.co/XZeLfdv8Na

“Verizon Media’s strategy has evolved over the past two years to focus on our core strengths – ads, commerce, content and subscriptions,” said Guru Gowrappan, CEO of Verizon Media. “We’ve created a powerhouse ecosystem, built on a trusted network, that delivers an end-to-end experience for consumers and advertisers. The partnership with BuzzFeed complements our roadmap while also accelerating our transformation and growth.”

Even by US standards there was a lot of oblique corporate-speak in that canned quote. If content is such a strength, why are they giving away their biggest content brand? Why is there no mention of HuffPost in the statement? What partnership? What roadmap? What are they transforming into? How do you accelerate growth by selling assets?

The founder and CEO of BuzzFeed, Jonah Peretti, was also one of the founders of HuffPost, which explains a lot. Both have historically had the business model of chasing raw traffic at any cost, in order to sell ads against it. Now that nearly all ad revenue is claimed by Google and Facebook, Buzzfeed has evolved towards an affiliate and branded product strategy, that has yielded some novel results.

“We’re excited about our partnership with Verizon Media, and mutual benefits that will come from syndicating content across each other’s properties, collaborating on innovative ad products and the future of commerce, and tapping into the strength and creativity of Verizon Media Immersive,” said Peretti.

“I have vivid memories of growing HuffPost into a major news outlet in its early years, but BuzzFeed is making this acquisition because we believe in the future of HuffPost and the potential it has to continue to define the media landscape for years to come. With the addition of HuffPost, our media network will have more users, spending significantly more time with our content than any of our peers.”

It’s significant that neither of them make much mention of news reporting, despite that being HuffPost’s core offering and BuzzFeed having its own extensive news operation. Maybe that’s because Peretti sees more money in listicles, thinly disguised product plugs and attempts to create viral content. How HuffPost fits into this remains to be seen, but presumably it will at least swallow the BuzzFeed News brand.

The whole thing feels like a desperate face-saving exercise by Verizon. It seems to have effectively given HuffPost away and then attempted to spin it as a cunning plan through Gowrappan’s ridiculous statement. “We are deeply invested in the continued success of HuffPost and I couldn’t think of a better partner to take HuffPost to the next level,” he persisted, later in the press release.

It also comes over as a classic example of merging two struggling operations in the hope that the resulting synergies and economies of scale will somehow reverse their trajectory. On the news side they face a massive challenge. Both are considered to have a strong leftist bias, which halves their total available market immediately, and are among the least trusted news brands in the US. Their combination seems more likely to entrench those weaknesses than to resolve them. 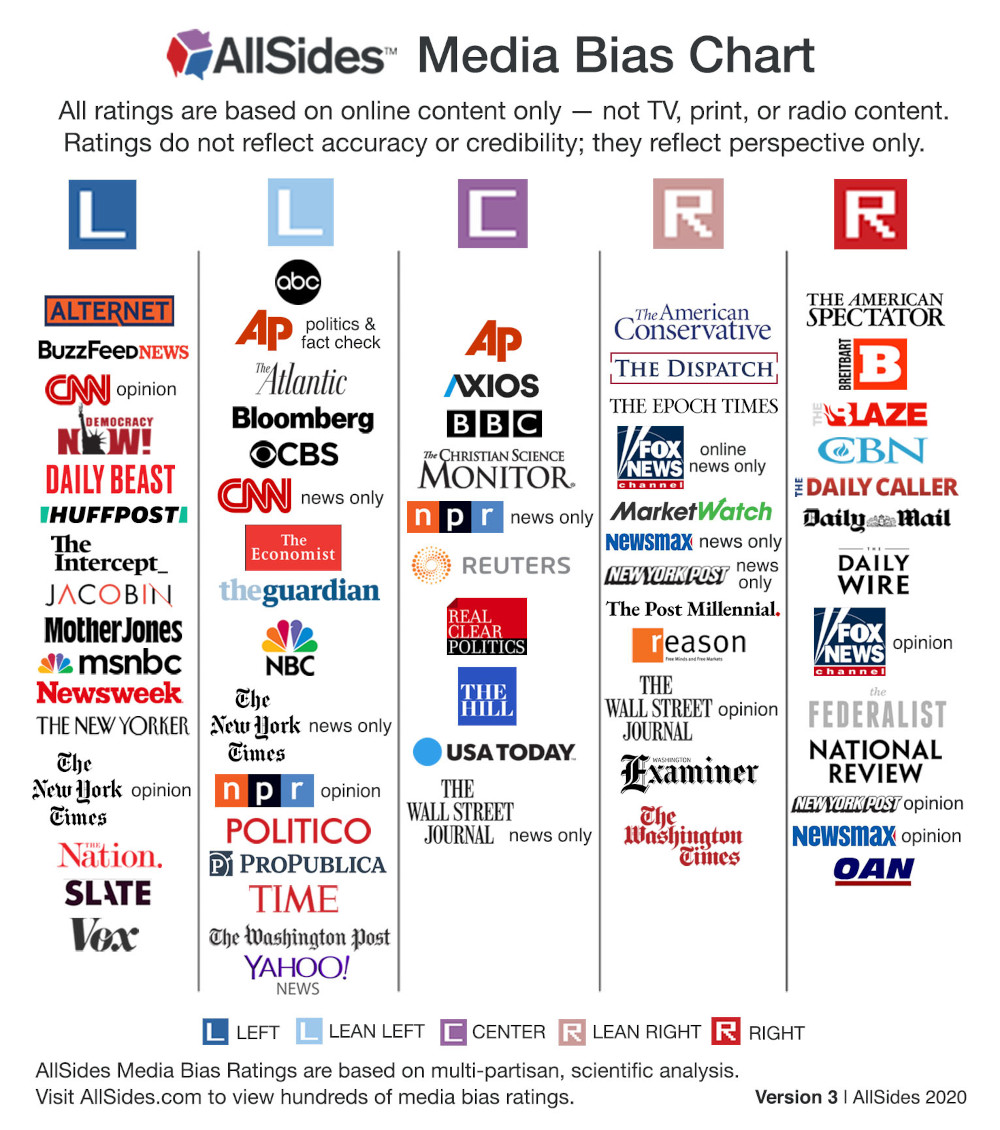