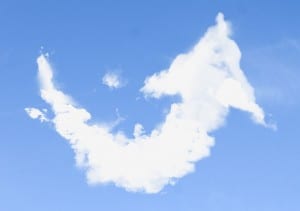 All the US tech giants had a spectacular quarter, but Amazon’s continuing dominance of the booming public cloud market sets it apart.

Analyst firm Canalys reckons cloud infrastructure services spending grew 35% year-on-year in Q1, hitting $41.8 billion. Of that AWS accounted for 32%, with Microsoft Azure coming in at 19% and Google Cloud at 7%. AWS revenues grew by 32%, Azure by 50% and Google by 56%, so at least the other two are giving AWS a run for its money. 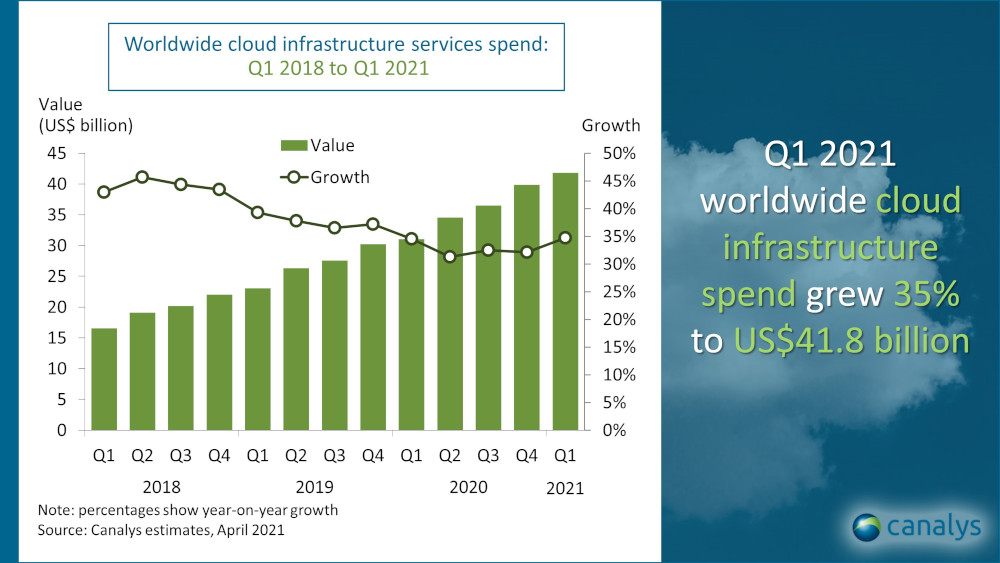 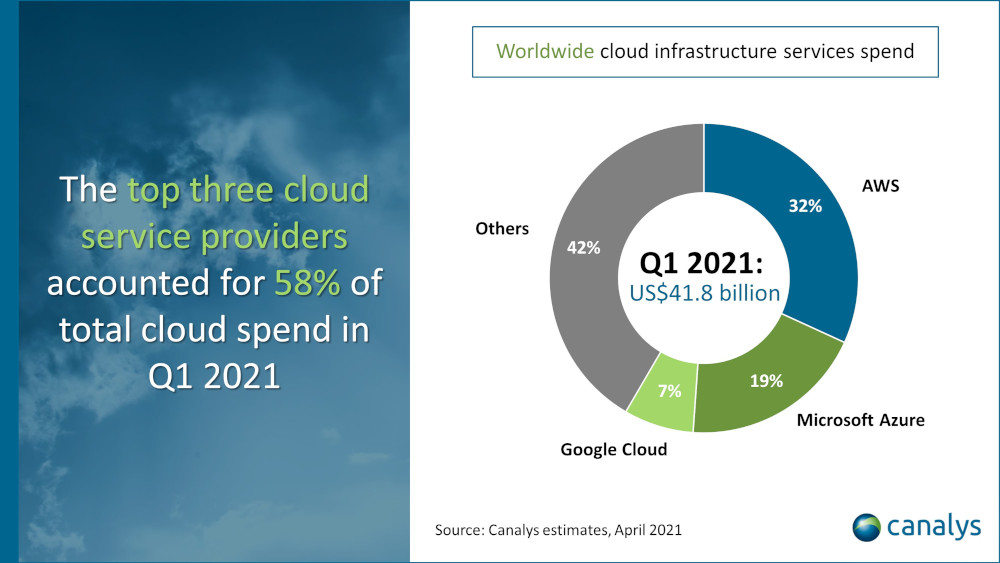 “Cloud emerged as a winner across all sectors over the last year, basically since the start of the COVID-19 pandemic and the implementation of lockdowns,” said Blake Murray or Canalys. “Organizations depended on digital services and being online to maintain operations and adapt to the unfolding situation.

“Though 2020 saw large-scale cloud infrastructure spending, most enterprise workloads have not yet transitioned to the cloud. Migration and cloud spend will continue as customer confidence rises during 2021. Large projects that were postponed last year will resurface, while new use cases will expand the addressable market.”

“Geographic expansion for data sovereignty and to improve latency, either via full-region deployment or a local city point of presence, is one area of focus for the cloud service providers,” said Matthew Ball of Canalys. “But differentiation through custom hardware development for optimized compute instances, industry-specific clouds, hybrid-IT management, analytics, databases and AI-driven services is increasing.

“It is not just a contest between the cloud service providers, but also a race with the on-premises infrastructure vendors, such as Dell Technologies, HPE and Lenovo, which have established competitive as-a-service offerings. The challenge will be demonstrating a differentiated value proposition for each.”

It’s hard not to conclude the public cloud giants are winning that race. As the NYT put it, the big five US tech companies are making ‘bonkers dollars’ these days and it’s no coincidence that three of the five dominate the public cloud market. Amazon is especially dependent on AWS because its etail business has tiny margins. AWS accounted for around half of the profit you can see in the table below, of just $13.5 billion in revenue.