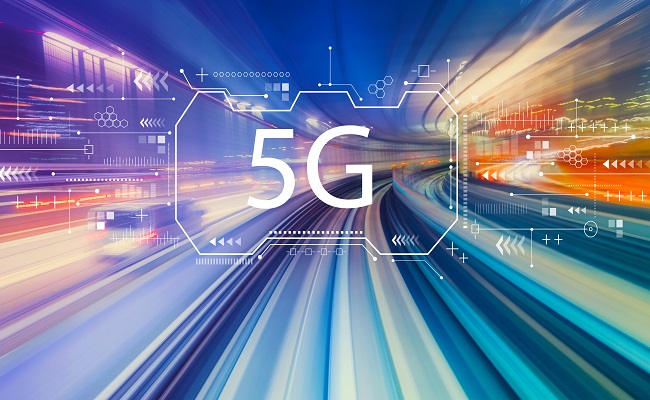 AT&T announced its 5G network now covers 250 million US citizens, putting it six months ahead of a previously announced year-end goal as it continues to use dynamic spectrum sharing (DSS) to deploy the technology on the same bands used for LTE.

The operator stated universities are using its 5G network to enable research in data science, agriculture and mining, while physicians are using it to accelerate the processing of medical data.

AT&T also claimed to be ahead of T-Mobile US in mmWave, which it calls 5G+ and is aiming to offer in parts of more than 40 cities and the same number of venues by the year-end.

The operator is preparing to deploy C-Band spectrum, which it stated will cover at least 70 million people by the end of 2022 and 200 million by end-2023.

AT&T increased its targets for C-Band coverage after announcing a spinoff of WarnerMedia to Discovery which will free up cash for investment in the network. The operator predicts capex in the region of $24 billion per year after the transaction closes, a $2 billion increase from previous projections.

In addition AT&T is raising capital through the sale of game studio Playdemic to Electronic Arts, and property sales.