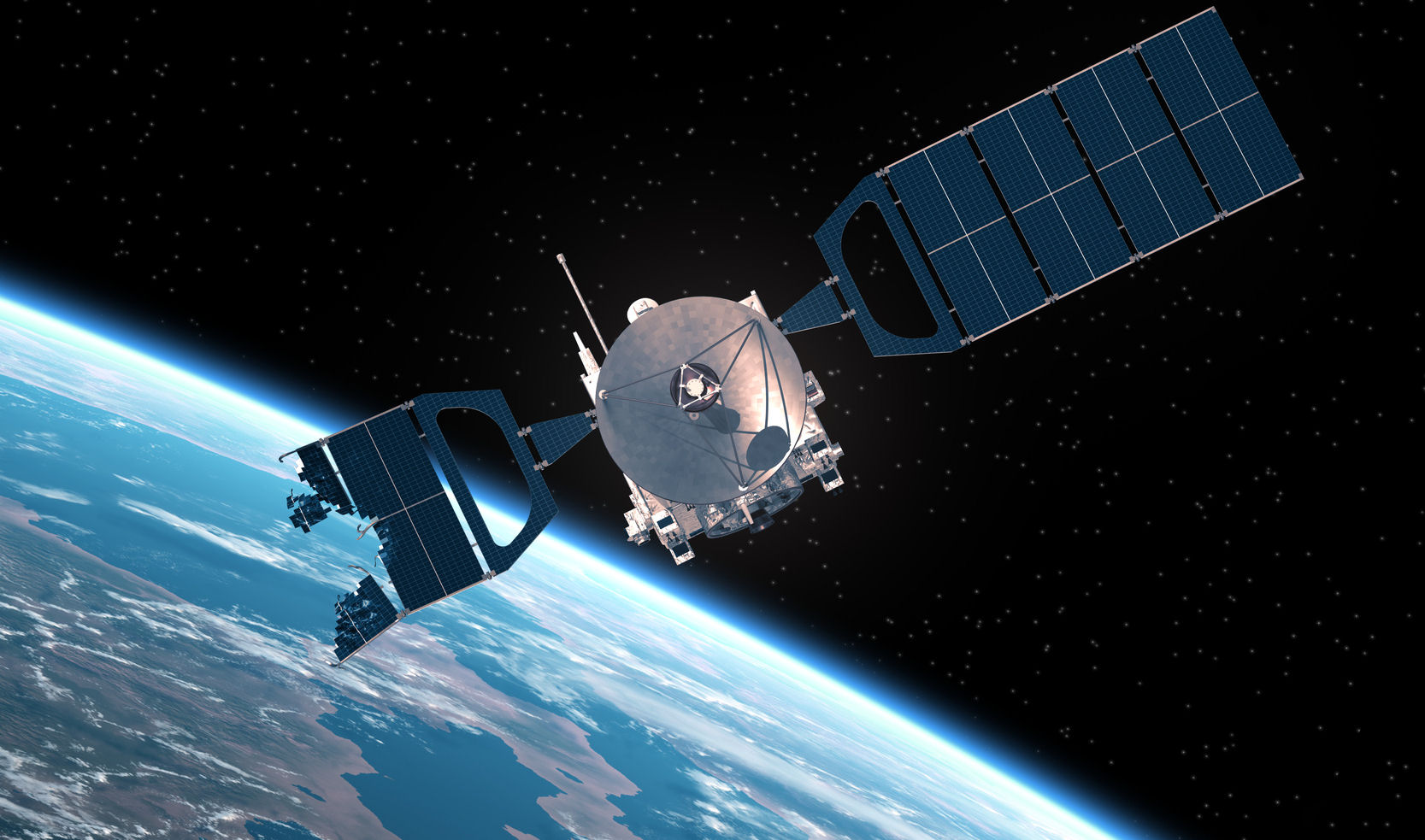 Intelsat aims to emerge from Chapter 11 bankruptcy protection as a private company by the end of this year, having secured the support of around three-quarters of its creditors for a new reorganisation plan.

The satellite company, which filed for Chapter 11 in May last year essentially to fund the clearing costs associated with the US C-band auction, said its latest reorganisation plan will reduce its debt to US$7 billion from close to $15 billion and position it for long-term success. The plan has the support of holders representing around $11 billion of its debt, or nearly 75% of creditors.

Intelsat has filed the plan with the U.S. Bankruptcy Court for the Eastern District of Virginia, Richmond Division, in the hope of gaining its approval for a vote to take place on 1 September.

Should it be successful, Intelsat expects to come out of Chapter 11 protection by the end of the year, backed by new equity owners. However, it does not intend to remain a private company, but instead aims to become publicly-traded again within five years.

Given the levels of activity in the satellite space at present and the potential demand for satellite broadband services, the company could well successfully float again in the next few years, despite the recent performance of its shares. Intelsat is currently trading at rock bottom prices, unsurprisingly, its shares sitting at around the 26 cents mark at the time of writing, having hit a five-year peak of over $34 in October 2018. Existing shareholders may well feel it is a case one bitten twice shy, but there will undoubtedly be others willing to take a punt.

Satellite bankruptcies and re-emergences are nothing new; far from it. The late 1990s and early 2000s famously saw a series of satellite firms go under, including big names like Iridium and Globalstar, while last year it was not only Intelsat that filed for bankruptcy protection, but also a handful of others, including the UK’s OneWeb.

At a very simple level, it costs a lot to put stuff in space, and companies end up taking on a lot of debt to do it. As Elon Musk – founder of satellite company Starlink, which is in the process of launching tens of thousands of satellites – admitted recently, investments can reach into the tens of billions of dollars. “Step number one for Starlink is don’t go bankrupt,” Musk said in a video interview at Mobile World Congress this year.

Intelsat had $15 billion worth of debts to service at a time when it needed to find additional cash, and quite a lot of it, to participate in the spectrum swap that formed part of the US C-band auction. It couldn’t do both.

When it filed for Chapter 11, Intelsat said it had secured a commitment for $1 billion in new financing to help provide liquidity during the restructuring process and fund the upfront clearing costs for the C-band auction. The auction process required satellite companies to vacate the airwaves being sold to mobile operators with the promise of a share of the spoils in future. Intelsat couldn’t afford to miss out, but couldn’t afford to make it happen either without the help of the bankruptcy process.

There is no reason to believe that Intelsat cannot go on to be successful in the newly buoyant satellite space; many have gone bankrupt and bounced back. But, as with the myriad other satellite company collapses, it’s still something of a kick in the teeth to those who funded operations in the first place and come away with nothing.