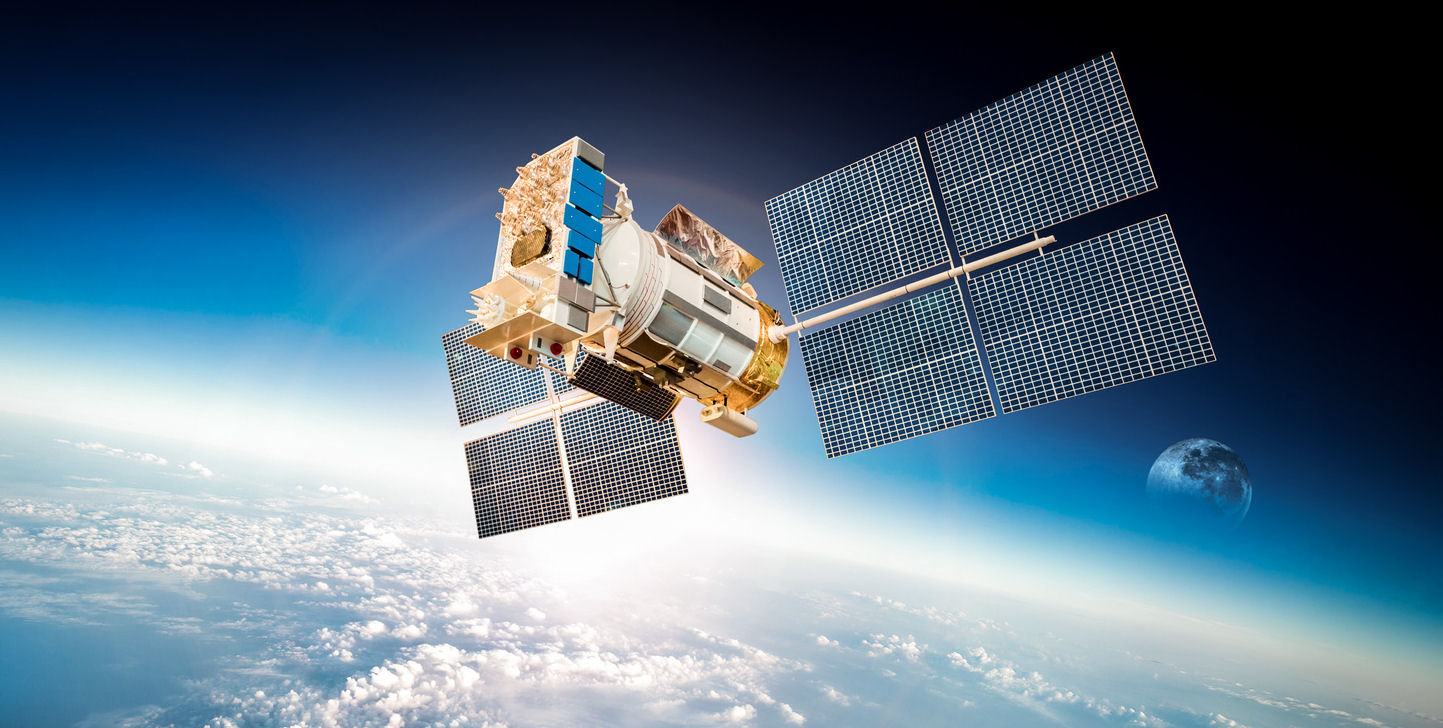 AT&T has struck a deal to use OneWeb satellite connectivity to serve business customers in remote locations.

The announcement serves as a big vote of confidence for the UK-based satellite provider, which is currently working hard to launch satellites and build coverage, having been bailed out of bankruptcy less than a year ago.

It is also a positive for the industry as a whole. OneWeb is one of a number of firms looking to build up satellite broadband businesses, its most famous rival being Elon Musk’s Starlink service, but while space-based connectivity makes a lot of sense for covering tricky-to-reach locations, the upfront costs are huge and there are no guarantees of financial survival. The firms throwing endless satellites into space need customers.

AT&T said it will use the OneWeb service to boost connectivity for enterprise customers, SMEs and government customers, as well as hooking up its own mobile towers in difficult locations. The deal is purely about coverage in the US.

AT&T says its domestic fibre network is within reasonable touching distance of 9 million business premises, but there are remote areas it still cannot supply with high-speed, low-latency business connectivity. It didn’t go into a huge amount of detail on these locations, but noted that OneWeb will be able to provide coverage in Alaska and in the northern states of the US later this year. Presumably there are difficult areas elsewhere in the country too, which may or may not be covered by the OneWeb deal.

As it stands, OneWeb has a network of 288 satellites, which it aims to increase to 648 by the end of 2022, which should give it global coverage.

“Working with OneWeb, we’ll be able to enhance high-speed connectivity in places that we don’t serve today and meet our customers wherever they are,” said Scott Mair, President, Network Engineering and Operations at AT&T. “We’re expanding our network with one more option to help ensure that our business customers have the high-speed, low-latency connectivity they need to thrive as the nation recovers from Covid-19.”

It would be interesting to know what other options AT&T has in the pipeline.

Back in June Elon Musk disclosed that Starlink has brokered deals with two major global telecoms operators that he was unable to name, and added that the firm was holding talks with a number of others.