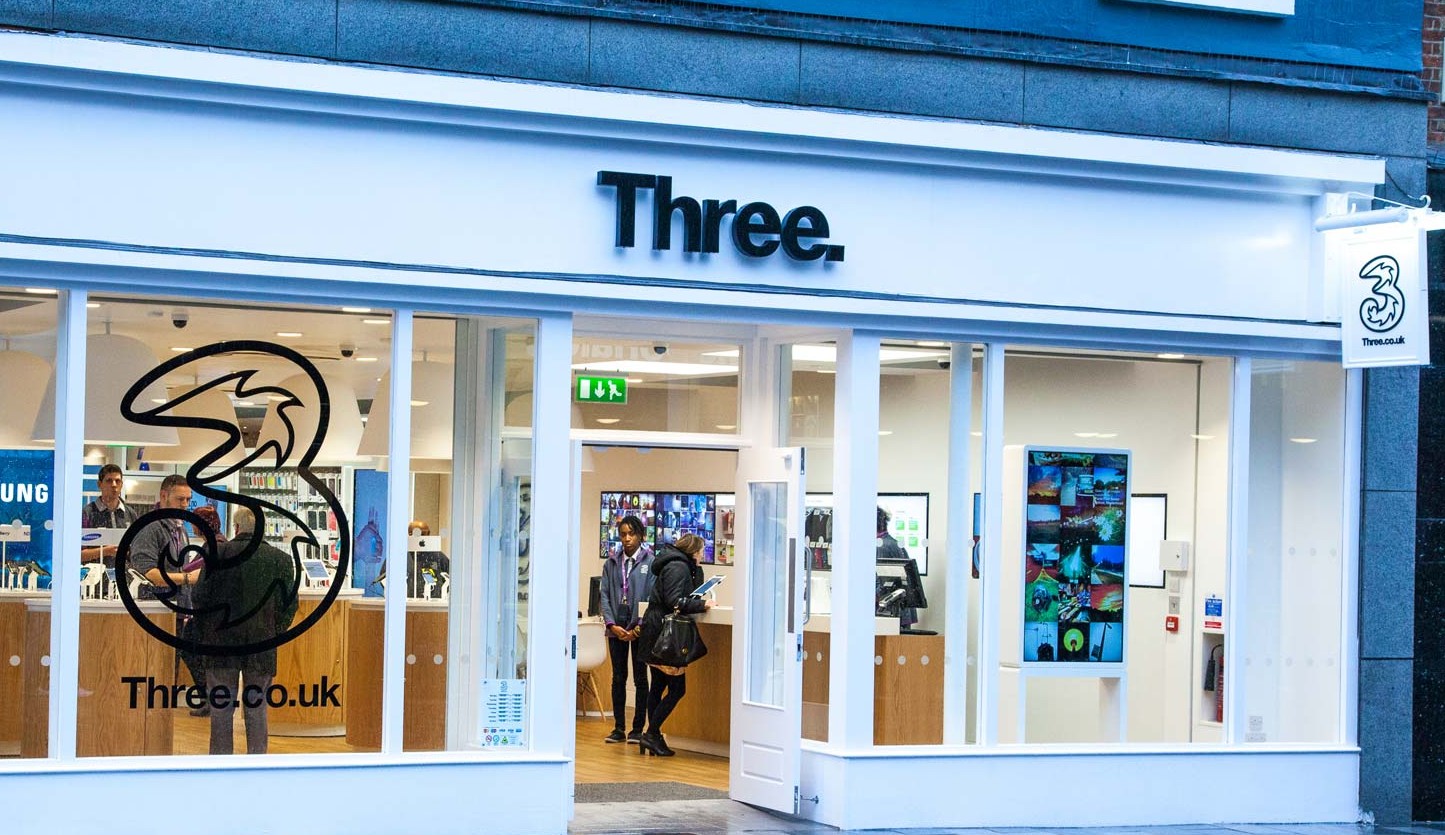 UK mobile network operator Three has decided to abandon one of its major selling points by reintroducing charges for roaming.

EE was the first UK MNO to seize the excuse offered by the completion of Brexit for charging its customers to use their data abroad. While we were still part of the EU charging a premium for roaming within the bloc was banned but there were no such constraints on UK operators once we left. Unless there has been a change in the wholesale rates European operators charge for roaming, however, any price hike seems like pure profiteering.

“From 23 May 2022 customers who have taken out a new contract or upgraded with Three from 1 October 2021 will pay a charge of £2 per day when roaming within the EU and £5 a day when roaming outside the EU,” said the Three statement. “Pay as you go customers and customers who have taken out a contract before 1 October 2021 are unaffected by these changes. Customers roaming in the Republic of Ireland are also unaffected.

“We know that Go Roam has always been important to our customers and we had hoped to retain this benefit, but unfortunately there are now too many unknowns, which has made it commercially unviable for us to continue. This includes variations to the underlying cost of roaming, meaning we now have no visibility over the maximum amount it will cost us to provide a service for our customers to use their phone while abroad.”

That Rumsfeldian second paragraph poses more questions than it answers. Has the underlying cost of roaming gone up or is Three just worried that it might? If it’s the former then why not just say so and if it’s the latter then why not wait until things actually change before reintroducing roaming charges?

Vodafone also decided to charge first and ask questions later a month ago, so that just leaves O2 as the only MNO not to introduce a flat fee for roaming. Maybe European operators have signalled an imminent roaming price hike but, if they haven’t, O2 has the opportunity to position itself as the default operator for itinerant punters. Let’s see.