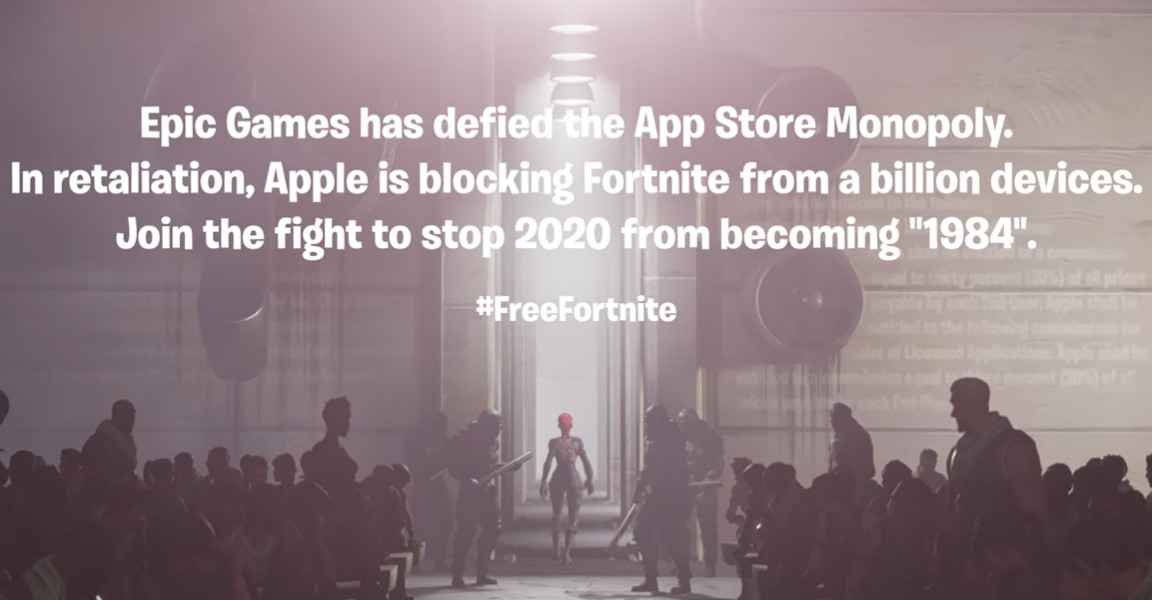 In the long-running case over Apple’s right to prevent iOS apps circumventing its payment system a judge has ruled the company is not a monopoly in this context, just.

As ever with legal findings it’s all very complicated and arcane, but The Verge has done a good job of sifting through the legalese mess. Essentially the judge ruled Apple hasn’t been acting as a monopolist in preventing iOS apps from directing users to payment methods alternative to its own, but at the same time she ordered Apple to stop doing so anyway.

Superficially Apple declared victory and Epic defeat but it seems to be more complicated than that. Furthermore the practical implications of the ruling seem to still depend on some ill-defined bits of electronic furniture and their functions in this context. Seasoned tech commentator M.G. Siegler effectively called it a Pyrrhic victory, observing that each minor concession Apple is forced to make adds to the political momentum in favour of a more major intervention.

To us, the way in which Apple and Google control and extort every developer that uses their app stores, in which they operate a clear duopoly and have near-identical terms and conditions, is clearly anti-competitive and harmful to the public. This issue is in many ways emblematic of the way in which big tech has become a law unto itself and is able to use its size and power to corrupt the market. Hopefully this ruling won’t be the end of the matter.