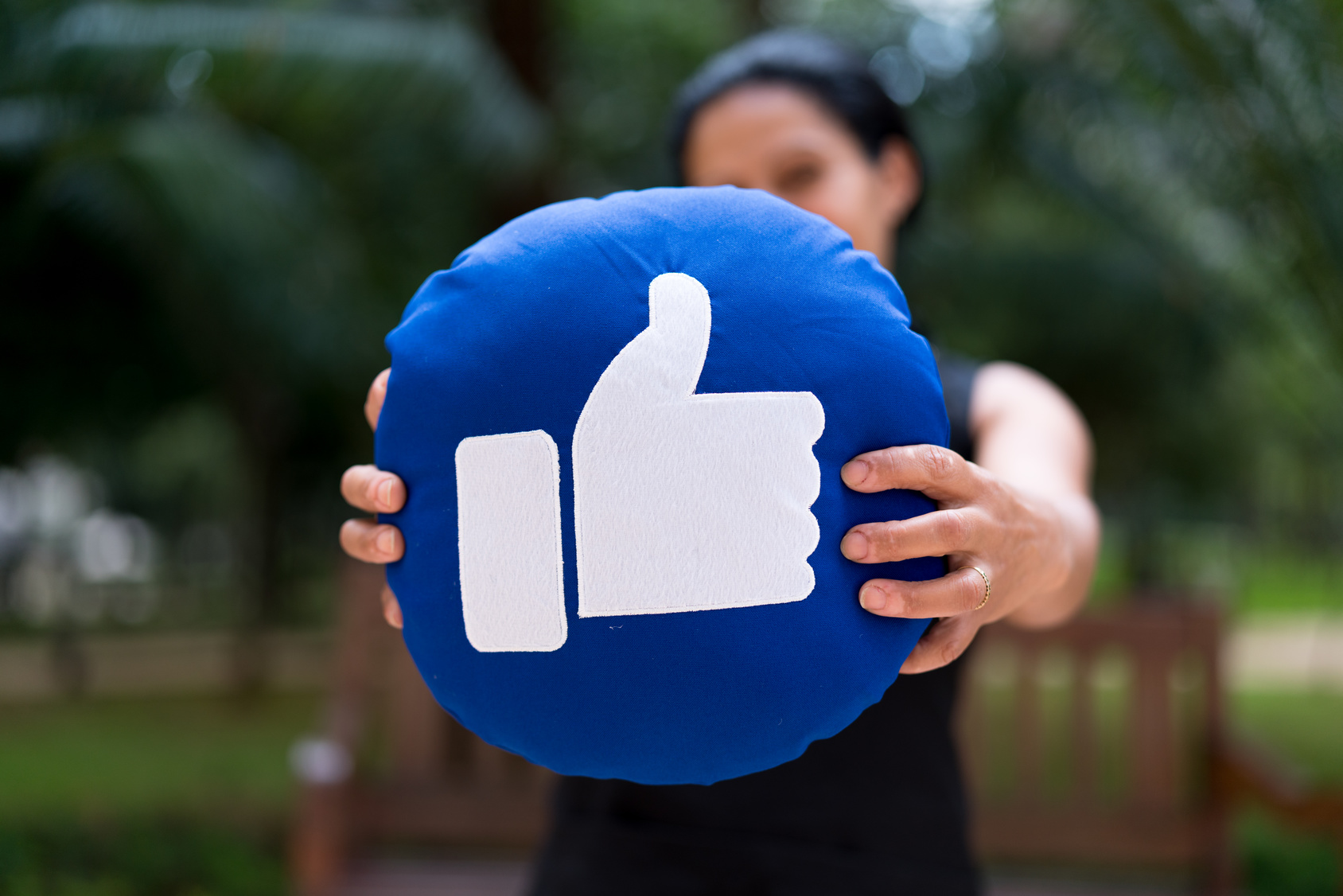 A report by the Wall Street Journal claims social media giant Facebook has a special programme that shields millions of VIP users from the company’s normal enforcement process.

The WSJ seems to have got hold of a bunch of Facebook internal documents, some of which yielded this scoop. The report claims a programme known as XCheck was originally designed to double-check potential actions against high profile users, presumably on the grounds that the blowback from getting it wrong in those cases would be much greater. Now, it seems, it’s used to apply special, more lenient, rules to millions of ‘whitelisted’ users.

Facebook, of course, has pushed back, with Flack Andy Stone taking to Twitter, tellingly, to put his side of the story forward. It’s not the strongest rebuttal and refers mainly to the original purpose of XCheck, rather than what it has morphed into according to the WSJ. Decide for yourself by clicking through to Twitter to read the whole thread.

WSJ today published a report about a FB system to give a second layer of review to content from high-profile Pages or Profiles to ensure correct application of our policies. If this secret program sounds familiar, it should. Here’s what we said in 2018: https://t.co/eqErosKOrR.

The author of the piece also had some Twitter fun, including a call-out to the Oversight Board, which is supposed to be an independent arbiter of Facebook’s censorship behaviour. The Board apparently felt compelled to respond.

No. Facebook not only didn’t give the @OversightBoard that data – it said that data didn’t exist! And cited an explanation of XCheck that its own 2019 review had specially noted wasn’t true.

I am VERY curious to see if/how the @OversightBoard responds to this.

The Oversight Board has expressed on multiple occasions its concern about the lack of transparency in Facebook’s content moderation processes, especially relating to the company’s inconsistent management of high-profile accounts.

It’s no secret that social media companies use opaque and selectively enforced moderation policies. One of the most egregious examples of this was when both Facebook and Twitter censored a story before the US general election that would almost certainly have harmed the prospects of the party Silicon Valley generally favours. The move has recently been given the seal of approval by the US establishment, so it falls to papers like the WSJ to do what regulators and other government agencies refuse to.

The bad news for Facebook is that this appears to be just the first in a series of exposes based on the internal documents in the WSJ’s possession. Another story, published today, alleges Facebook downplays the negative impacts Instagram has on the mental health of teen girls. This could get very awkward for Facebook but you still have to wonder what it will take for the current US government to take meaningful action against it.