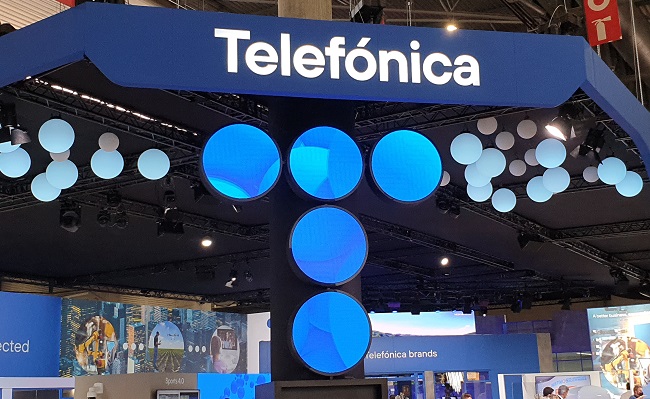 Telefonica struck a deal with NEC on conducting open RAN trials in the operator’s four core global markets, a step towards achieving a goal for half of its 5G deployments to use the approach by 2025.

In a joint statement, the pair explained Telefonica will conduct open RAN pilots in Spain, Germany, the UK and Brazil with the goal of delivering commercial options to at least 800 sites across the four markets starting in 2022.

NEC will lead the system integration of the trials of multiple vendors’ open RAN products along with related software and hardware.

The partners will also work to implement open RAN technologies and use cases in Telefonica’s Technology and Automation Lab in Madrid, including ones built on AI-driven RAN intelligent controllers (RICs) and service lifecycle automation based on service management and orchestration.

Telefonica CTIO Enrique Blanco described open networks as key to driving network evolution in the 5G era and to “fulfilling our mission of consistently delivering superior experiences to our consumer and enterprise customers”.

Telefonica is a major open RAN backer, having committed to employing it in its European operations.

The operator previously teamed with IBM to deploy open RAN in Argentina, and partnered with Rakuten Mobile on jointly developing the technology.