Tech giant Apple has dropped a pricy new smart speaker with all the bells and whistles its R&D team could conjure up – but will it fly in the current economic climate?

Smart homes devices were one of the key themes of CES 2023, with a number of new gadgets from the likes of Samsung, Panasonic and LG being paraded around the halls of the Las Vegas Convention Centre earlier this month. Apple still doesn’t exhibit at CES, and so it has dropped its new smart speaker – the second generation HomePod –  this week.

It’s a smart speaker – which as a baseline means it’s a Bluetooth device for playing audio which can do other things via voice controls, the most popular of which is the Amazon Echo. This new model from Apple is bristling with as many features as could be packed into its housing – including Siri (obviously), ‘advanced computational audio’ which supports ‘immersive spatial audio tracks’, and smoke, carbon monoxide, temperature and humidity detectors.

It boasts a custom-engineered high-excursion woofer, a built-in bass-EQ mic, a beamforming array of five tweeters, and an S7 chip. It also has ‘room sensing technology’, which apparently means it recognises sound reflections from nearby surfaces and can determine if it is against a wall or not.

What’s the point of that? So it can adapt sound in real time, we’re told, or as the release puts it: ‘Precise directional control of its beamforming array of five tweeters separates and beams direct and ambient audio, immersing listeners in crystal-clear vocals and rich instrumentation.’

The HomePod can also be linked with HomePod Minis or additional HomePods (if you fancy shelling out twice) in order to create surround style multispeaker set ups, or you can pop them in different rooms and set up an intercom system in your home. It’s also Matter compatible which means it should be interoperable with other smart devices from different manufacturers, which means those temperature sensors could be used to automatically turn on the heating if you have such a techy set up already.

“Leveraging our audio expertise and innovations, the new HomePod delivers rich, deep bass, natural mid-range, and clear, detailed highs,” said Greg Joswiak, Apple’s senior vice president of Worldwide Marketing. “With the popularity of HomePod mini, we’ve seen growing interest in even more powerful acoustics achievable in a larger HomePod. We’re thrilled to bring the next generation of HomePod to customers around the world.”

It’s being sold for £299, so it’s fair bit pricier than the equivalent latest Amazon Echo which is currently going for £79. As you’d expect Apple has stuffed its latest answer to the smart speaker with all the features you conceivably could, but there is a cost of living crisis on so how much of a premium people are really willing to pay to have a humidity sensor in a device designed ostensibly there to play music remains to be seen. Perhaps Apple has brought a gun to a knife fight this time.

On the other hand, the tech giant thus far doesn’t seem to have been harmed by slapping price tags on its kit that go well beyond the market norm. 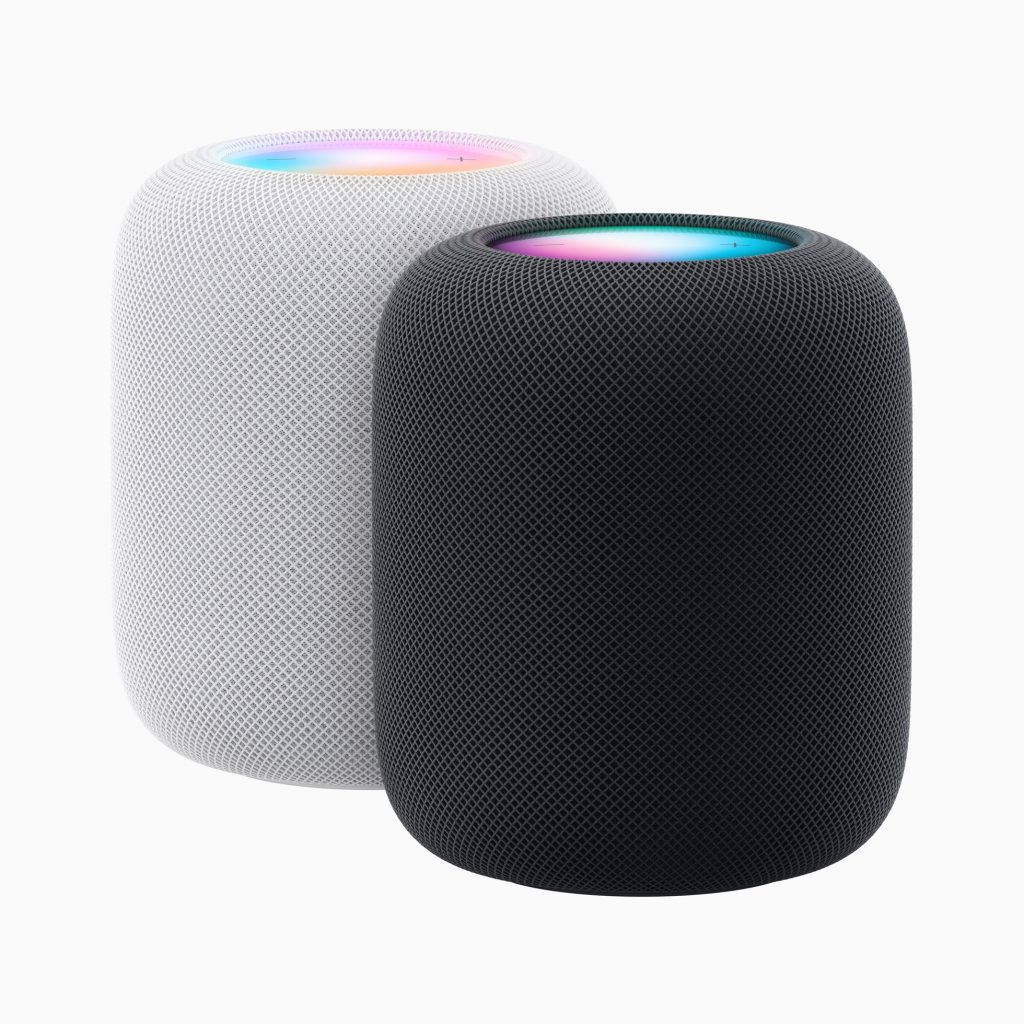 How to Build a Great Helpdesk

Smartphone shipments fell to a 10-year low in 2022

What is Cyber Insurance & What Does it Cover? Tips for MSPs

The future of broadband service delivery

What do first responders want from communications tech?